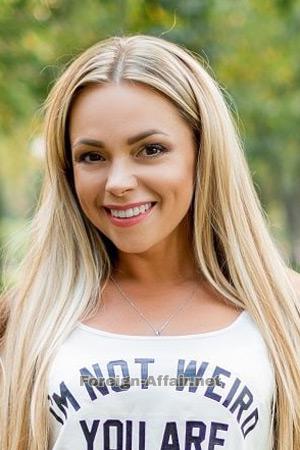 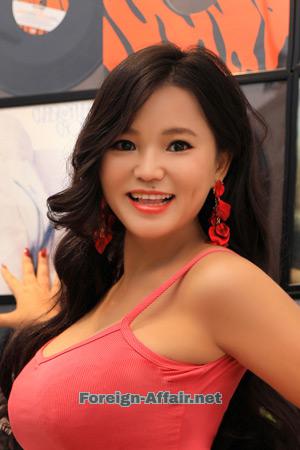 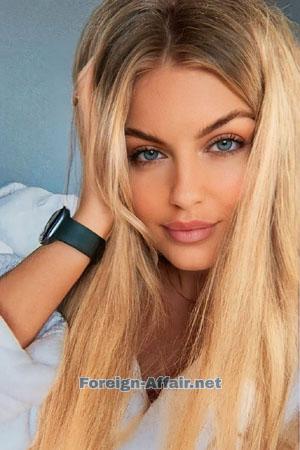 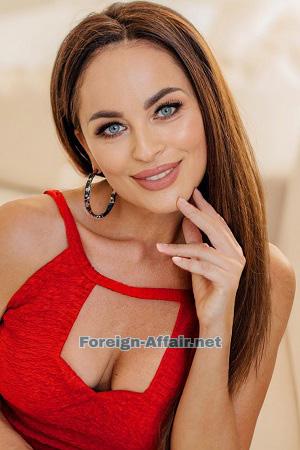 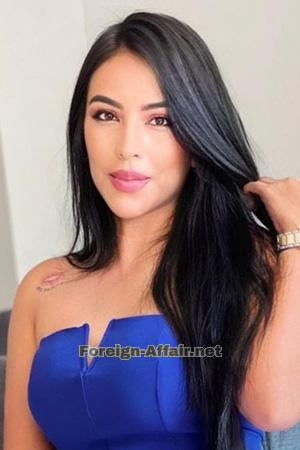 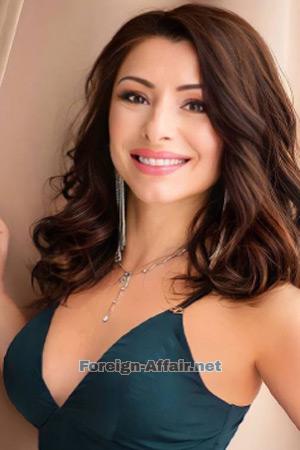 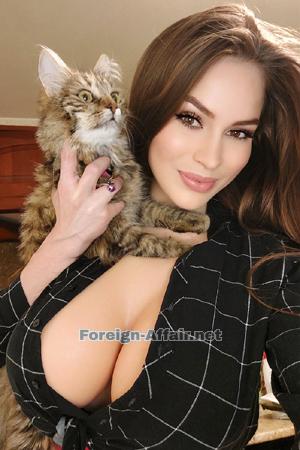 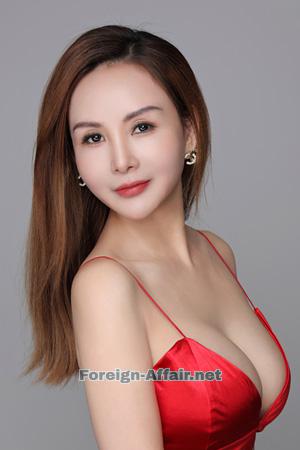 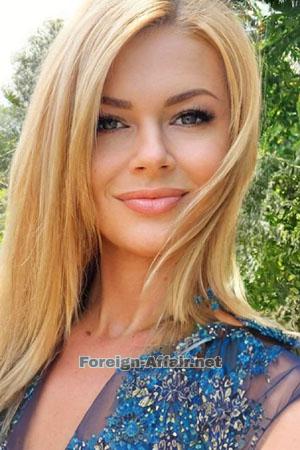 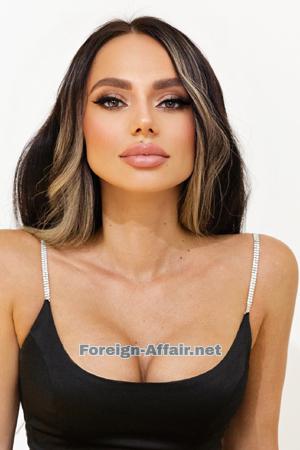 Newest, beautiful, single women now added for week of Wednesday, 17 August, 2022 - Tuesday, 23 August, 2022
Your opportunities here are truly worldwide. Explore our site deeply to see how you can realize that!

The art of matchmaking refers to the process of introducing and bringing together two people as potential life partners. This creative way of setting up potential couples have been practiced all over the world in the past and it is still being practiced today in the present. 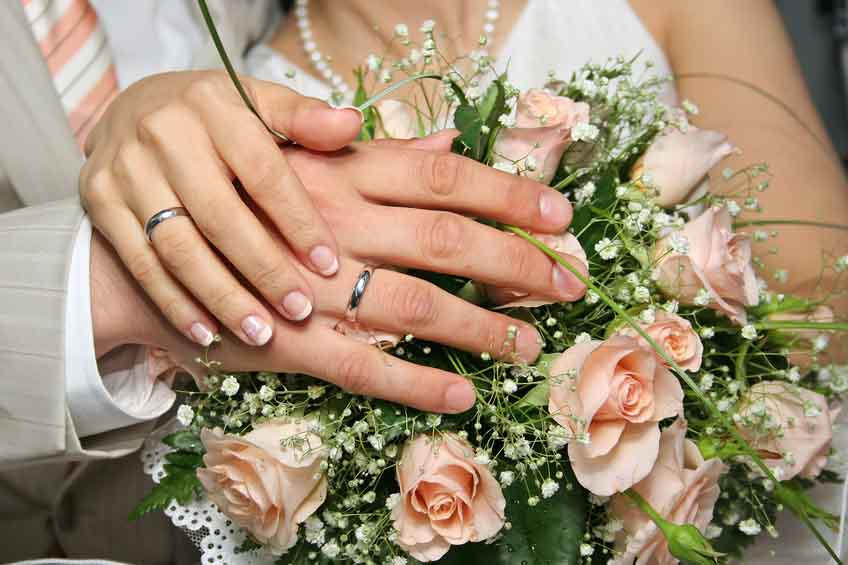 In the past, matchmakers were employed because they are gifted with more knowledge and deeper understanding of the human psyche which allows them to look into what each person is looking for in a partner.

In retrospect, matchmaking has been present in so many societies to the extent that the foremost origin of the practice is difficult to trace. The history of matchmaking is believed to even extend back as far as the time of Abraham in the bible.

A well-known long-time, perhaps one of the oldest, player in the field of matchmaking were Jewish communities in Europe.

In the Middle Ages, courtships were not approved by Jewish families. Instead, they depended on a matchmaker who would get to know the background and qualities of the potential spouses. Usually, this matchmaker was paid a percentage from the dowry. That said, even Rabbis were very much involved in matchmaking during this era.

Aside from the Jewish community in Eastern Europe, Japanese culture also followed a custom whereby individuals, who were not romantically involved in any way, were introduced to each other in hopes for marriage. This was done through professional matchmakers, called Omiai or miai, who acted as middlemen for the two families. These matchmakers would gather pictures and resumes of potential partners who were well-educated and cultured. The matchmaking was initiated by the parents who may have felt that their children have reached the age appropriate for marriage but has no partner yet.

In the Western part of the world, clergies served as matchmakers since they are the most trusted arbitrator in the society. Matchmaking was prevalent in medieval society through different forms of gathering such as social dances in Northern America.

Although traditional matchmaking is no longer as prevalent in Japan or any other society, there are still communities that employ this mode of finding a life-long partner. It is a common misconception that matchmaking, as a whole, has died. Matchmaking has not died, it has only evolved. 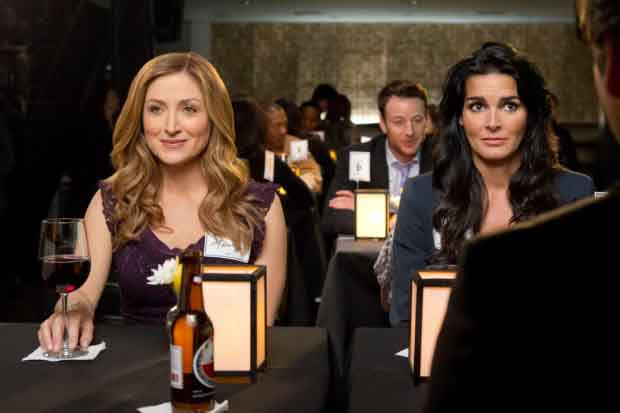 Matchmaking companies help men and women get to know each other.

How Matchmaking is Today

The advancement of technology has been incorporated in matchmaking today. The use of the internet has made it much easier for men and women, from opposite sides of the world, to connect. Several matchmaking companies serve as middle men for those looking for love but have no courage or way to find it.

Today, matchmaking methods include different forms of dating systems. Speed dating is one form of formalized matchmaking. Here, you are given a limited time to chat with whoever sits on your table. Both are given the chance to briefly talk about their interests in order to see if they are compatible. Other forms of modern matchmaking methods take place via chat rooms or more recently, through dating apps simply downloaded on smart phones. With this, you simply fill in your profile with relevant details that would help the system find a match. People are matched through their common interests in music, books, food, as well as their likes, and dislikes.

Matchmakers, in the form of matchmaking sites or marriage agencies, serve as the middle men to bridge the gap between people who have the potential of being a couple.

One of the best matchmaking companies today is Foreign Affair matchmaking agency. The company uses various forms of matchmaking methods such as chatting and hosting meetups for their clients. The men and women involved are then given the opportunity to get to know one another and to have fun during several social events; social events are one of the many matchmaking services offered by this agency.

To this day, matchmaking is fairly popular but on a whole new modern level. Still, the same objectives and goals are set out and that is to help people find love. Matchmaking companies serve as bridges for those who seem to be perfect for one another but do not have the opportunity to connect with each other all by themselves. Indeed, these matchmaking agencies have helped thousands of men and women find true love.

Newest, beautiful, single women now added for week of Wednesday, 17 August, 2022 - Tuesday, 23 August, 2022
You have to meet the women to marry them! What other international dating site offers you numerous opportunities to do that?