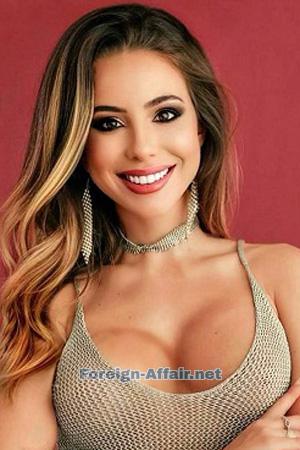 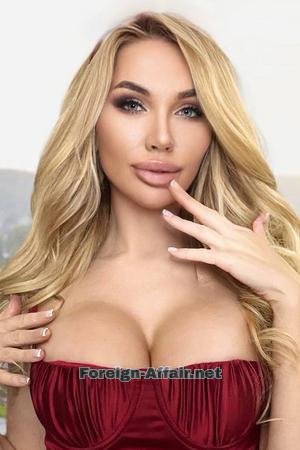 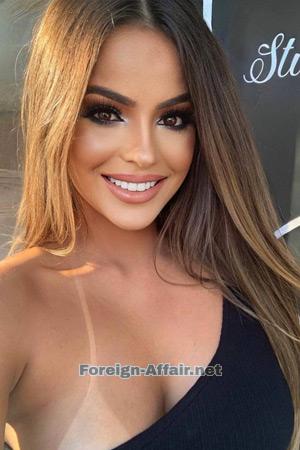 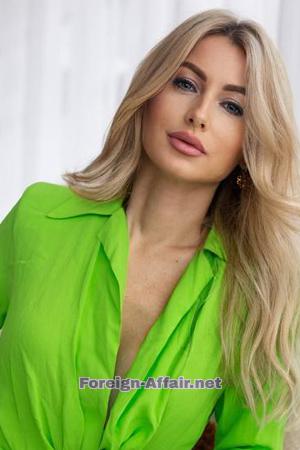 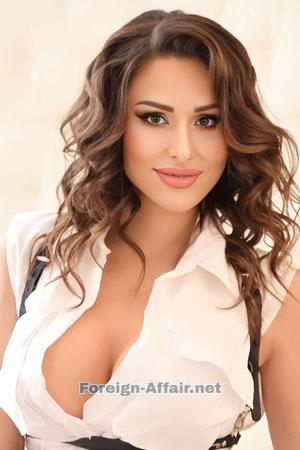 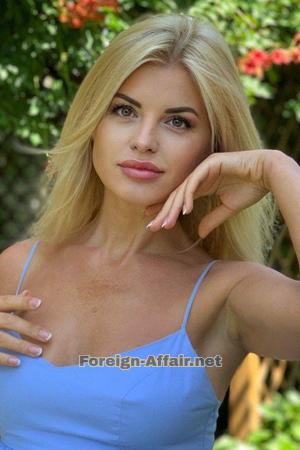 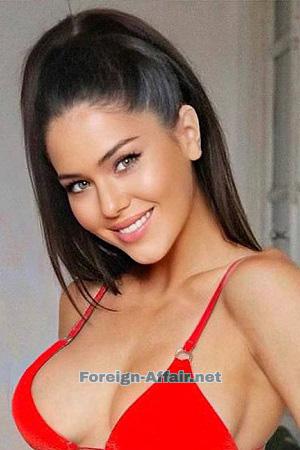 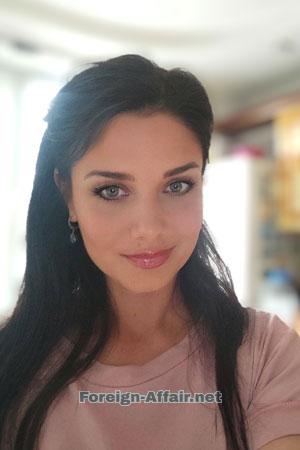 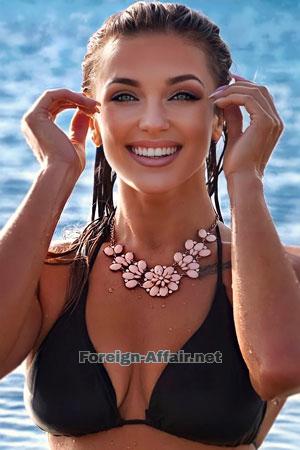 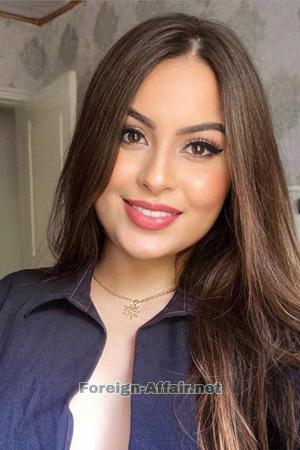 Newest, beautiful, single women now added for week of Wednesday, 14 April, 2021 - Tuesday, 20 April, 2021
During this COVID-19 crisis, be assured we are still working daily to ensure your success! 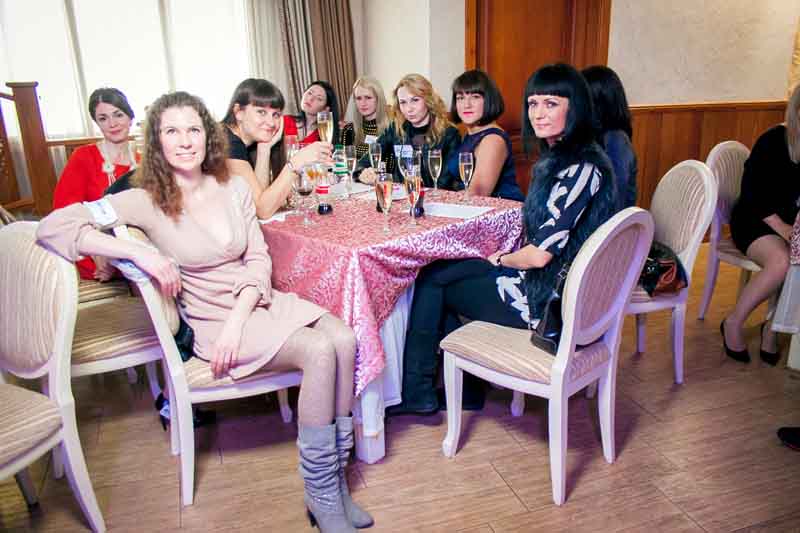 How Latin American Women are In Love

Latin American women naturally attract men with their good looks, charms, and amazing character. They keep excellent relationships because of their ability to love their better half selflessly. These ladies cherish their relationship and truly commit themselves to it. They consider dating important and frowns upon the idea of infidelity. Latinas are really serious when it comes to love.

These exquisite women are very romantic in nature. Although they come off as very shy during the first meeting, they still make a great companion nonetheless. They are bubbly and very conversational. Their smart minds can easily keep up with any topic under the sun. A Latin American woman is truly quite the catch for anyone. How Latin American women fall in love is really quite interesting to learn about.

The women of Latin America are very family-oriented. They love spending time with their family and are very capable of taking care of them. Most Latin women singles are surrounded by extended family members growing up. Their grandparents have just as much influence on them as their parents. They respect their elders and really consider their opinion for the significant decisions in their lives.

Latinas have commendable attitudes too. They are raised in a religious environment, following old Latin traditions and culture. This is why Latin American women have sufficient self-discipline, sense of value, and prominent attitude. The upbringings of Latin American women make them the great women that they are.

The family setup in Latin America is generally patriarchal. The women follow the lead of the husband as they make sure that the rest of the family are taken care of. Basically, the traditions of Latin American women shape them up to be the best homemakers. 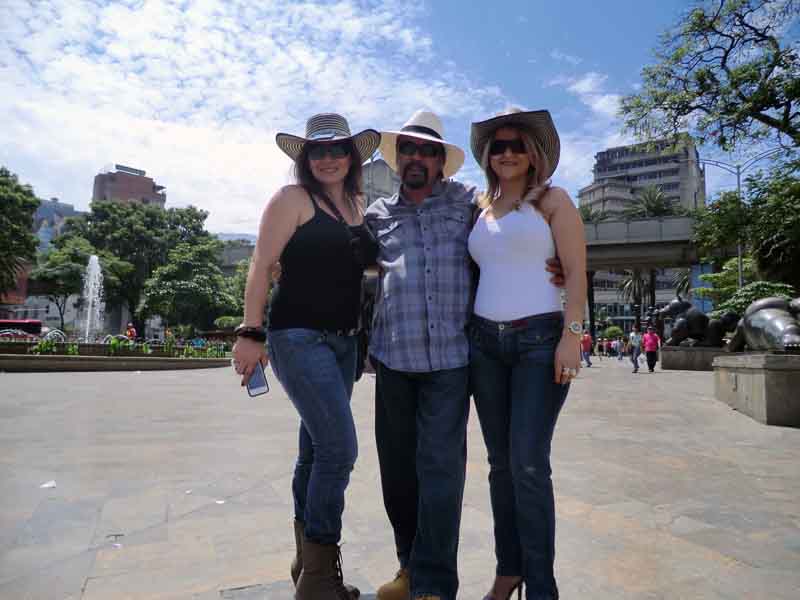 The dating culture of Latin American women is very exciting to learn about. The girls of Latin America love the idea of love. They are very sweet, caring, and romantic. Although Latinas come off as intimidating, they still love to want to be wooed and swept off their feet. They like grand gestures such as being taken out for a date, being picked up and brought home, and the like. However, don't expect intimate kissing when you meet Latin women on dates much more being open to public display of affection. Due to the conservative culture that they grew up in, they dislike the idea of being touchy in public.

Furthermore, Latinas do not have problems in introducing their significant other to their family. In fact, they usually invite them over for an appetizing meal so their family can get to know whoever they are dating. But Latinas are not too fixated on the idea of meeting their partner's family during the early stage of the relationship. Doing this would mean that they are really planning a long-term commitment with the person they are dating.

Another important note to keep in mind about Latinas is that most of them do not consent to sex before marriage. Due to religion, tradition, and self-reservation, Latin American singles will not perform any sexual acts unless married to their partner. 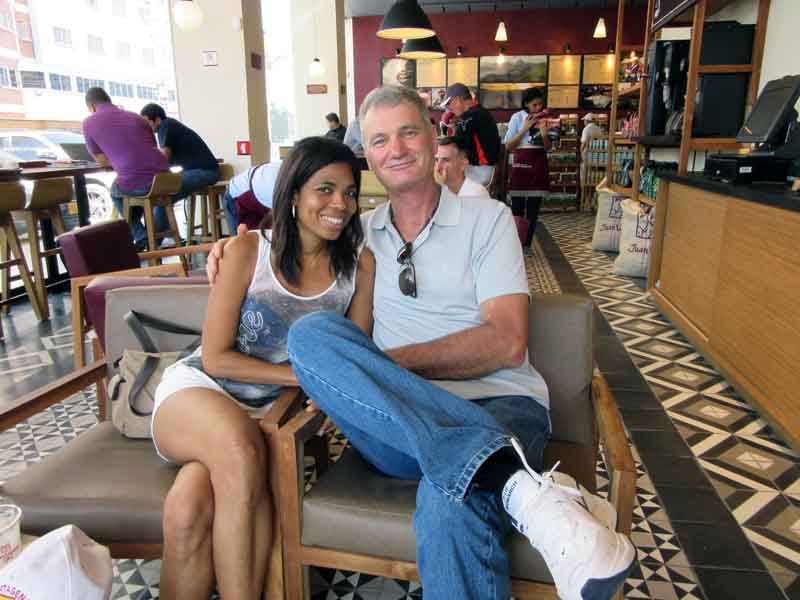 The marriage culture of Latin American women centers on the sanctity of the union more than anything else. Because of their loyal trait, Latinas commit themselves fully to whomever they marry for as long as they can and regardless of any circumstance. Traditionally, women of Latin America take the family name of their husbands but continues to use their own surname. After marriage, the standard format for their name would be "given name + surname of husband + maiden surname" per Latin customary.

Back in the days, women quit their work to take care of their husband and children. These days, however, many of these Latinas prefer to keep their jobs. This is why many of them prefer to marry foreign men because they feel more accepted and supported in their careers.

Generally speaking, women of Latin America make a decent companion in life. They have astonishing characteristics that will amaze anyone. Inspired in finding your own particular Latin American bride? Our best marriage agency can help you find the one for you. Match and date with Latin American soulmate in Foreign Affair.

Newest, beautiful, single women now added for week of Wednesday, 14 April, 2021 - Tuesday, 20 April, 2021
You have to meet the women to marry them! We have group singles tours departing nearly every month!